The story says about the pain and harsh life of animals and misbehavior of humans towards them. 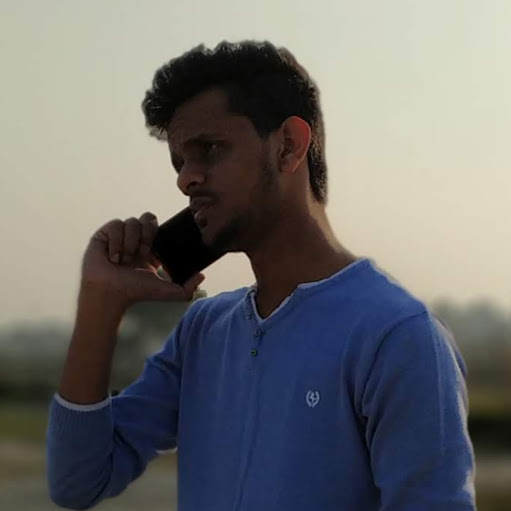 The time was about 1:00 am all silence lights were dim on the road. The scene was full of rest it was as like everything had stopped, life came to rest, a little growing sound was audible, it was gradually becoming loud. After some time the sound was configured that a car with a high speed was approaching. All men in the car were drunk and we're driving recklessly. A sudden phase came in which driving men felt some sleep, steering turned to death and immediately the driver came to his senses and saved their life. While this incident was taking place, the left side of the car took a jump of a few inches. Thanks to God they were saved. After facing this scene, driving men drove the car safely, within the speed limits to their respective homes. The morning was grateful to them, the shining sun rose, birds we're chirping and with the red morning sky. A sudden shock, When the sam (car owner) went down he saw tyres painted with blood. He started his car and went back to the place where the incident happened last night. He saw a dead bitch with 3 dead puppies. the scene was so scary all blood around and a small puppy licking the dead mom, everything was so heartbreaking his heart filled with regression eyes filled with tears and this accident lead sam to depression. The puppy was so alone and afraid of humans and their equipment in search of food and shelter started his journey with a horrible accident. Life was so unfair with him and no one was with him to support. Roaming here and there around the city he grew up. He faced the stones abuses and worst time by the humans to him.The time was about 1:00 am a slowly growing sound was audible. The sound was of a car again, a weak mad man was crossing the road he was in his own world the scene was approaching to death of someone accident was just going to happen a forced push pushed the man away from the road and hence everybody present was saved. The man wanted to see who saved him and it was that orphan stray dog then he got emotional and cried to the dog and told what he had done a few years ago to that dog.