A short story on the theme of hope. 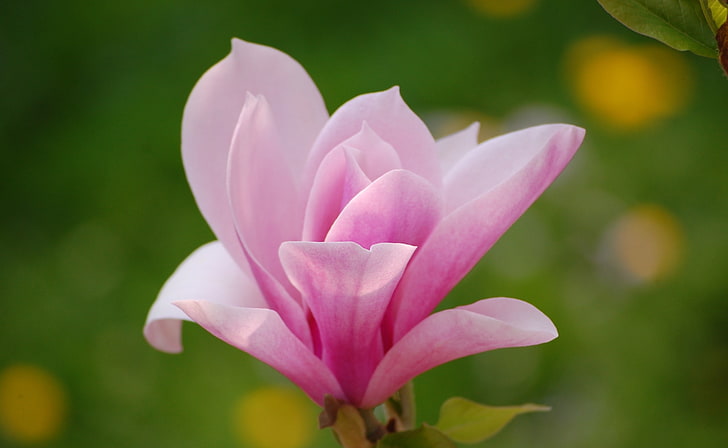 With a brisk step, the boy left his grey apartment and scudded along a grey path. In front of him, an auto sped, a rickshaw honked, a taxi swerved. The three crashed and then a few men swore. The boy walked through the mess of twisted wheels and dents and a wave of furore.

He was on a mission. It was her birthday and he had been invited. For months he had seen and talked to her at school, but diffidence had held him back. Soon school would close for the final test. Would he see her again after that? The boy had given up in despair.

Then, like a fresh wind, he received the invitation. He could not believe his luck. Here was his chance. By subterfuge he had found out that she loved Jane Austen. Not many in school knew that. She was precocious and modest, and the company she kept- well, less so. He did not know why. A bard had said that fools whet the wit. Perhaps she was a knife that kept a whetstone.

In Park Street, opposite the restaurant Magnolia was Oxford Bookstore, where he had spied a book. Its black cover showed a woman in a hat and flowing robes, sitting dreamily under a shedding silver oak. Next to her was the name of the author and the titles of the four novels the volume contained. All of this was surrounded by tasteful rococo. The illustration, the letters, and the graceful embellishments emblazoned the cover in gold. It was beautiful- a thing for the aesthete. Even unopened it would make a lovely ornament. For someone who loved Austen, who knew what it could mean?

One thousand three hundred rupees they took for the book, and he was soon on his way to Narendrapore. Sherwood Estate, next to the large shopping mall there, was where she lived. As he walked on, the greys gave way to a wholesome green, and a cool breeze blew. It was not enough, though, to stop his growing trepidation.

The boy turned around. A car was speeding in from the right side of the road, just as a poor young florist had started to cross it. He had obviously not seen the car.

There was no time to lose. Realizing what was about to happen, the boy rushed towards the florist and shoved him aside. The relentless car lunged a fraction of a second later, missing them by a whisker. The florist was stunned. Then, recovering from the shock of the narrow escape, he began to pick up the contents of his trade from the road. Not knowing how to thank his saviour, the urchin florist hastily gave him two or three flowers and disappeared.

“Ah!” exclaimed the boy with a smile. However, when he turned his eyes to the road, a dismal groan escaped him.

When he leapt towards the young florist, the book had dropped from his hands. The hostile car had squashed it to a pulp and thrown it into some mud: it lay in tatters.

As the boy looked at the disfigured gift, his head drooped. He left the book there and walked gloomily into Sherwood Estate. He sat down on one of the benches in the park that flanked the high-rise apartments. What was the point of meeting her now? He decided to rest for a while and return home.

“Hey! How are you?” greeted a shrill voice.

The boy looked up. It was her. Startled, he somehow stammered the words, “Happy birthday.”

“Thank you. Why didn’t you go in?” demanded the girl. “Oh, how beautiful!” she exclaimed, looking at the flowers he carelessly held in his hand. She grabbed them instantly, much to the surprise of the boy.

“These magnolias are lovely,” she said softly, sitting by his side. “How thoughtful of you.” The boy did not hear her words. He was deafened by the thumping of his heart.

“The party’s a mess,” she said rather angrily. “My friends are a horde of dunderheads.” She went on, saying how all they could talk about was Burberry, Dupont, and Dior. Not that they knew what those brands sold. “As for my family,” she continued. “I have just turned seventeen, and they have already started talking about what I should study in college. Drat, some of them are even saying that I should not study at all! ‘What’s the point of going to college?’ said one of them. ‘Just get married next year.’ I ask you!” Her face flushed momentarily before she calmed down.

The two sat and talked quietly, occasionally interrupted by the whiffle of the wind, or the chirping of larks. After a while, a grating summons resounded from the girl’s apartment. She sighed.

“Those lackeys are calling me again. I’ll have to go. Are you coming?” she asked.

The boy made a half-hearted attempt to get on his feet.

“You know what?” she said. “You’ll be bored to death if you go in there. You mustn’t suffer like me.” she laughed. “I have an idea. Why don’t we meet for dinner tomorrow?” She looked at the flowers and said, “I know! Let’s go to Magnolia.”

The girl bid him goodbye. The boy sat still for a while, wondering if it was all a dream. Suddenly, the wind blew and a leaf fell on his head. He leapt to his feet and started trotting back home, whistling a merry tune. The air felt delightful, and the sky looked like it had been painted azure. The leaves rustled in the avenue, singing the same tune.

The future looked promising. The boy had hope. As he passed by a clothes shop, a thought occurred to him. “Oh! I need to dress well tomorrow,” he said to himself.  I wonder if I have the right clothes…”